Nikki Reed and Paul McDonald on the Craig Ferguson show, doing a song called “All I’ve Ever Needed.” 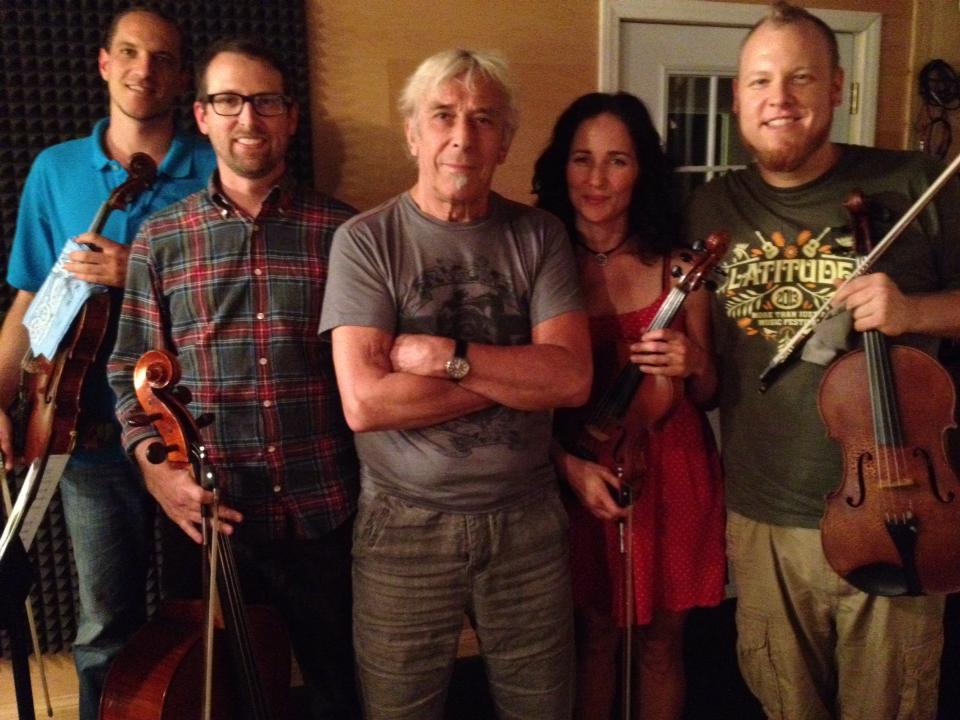 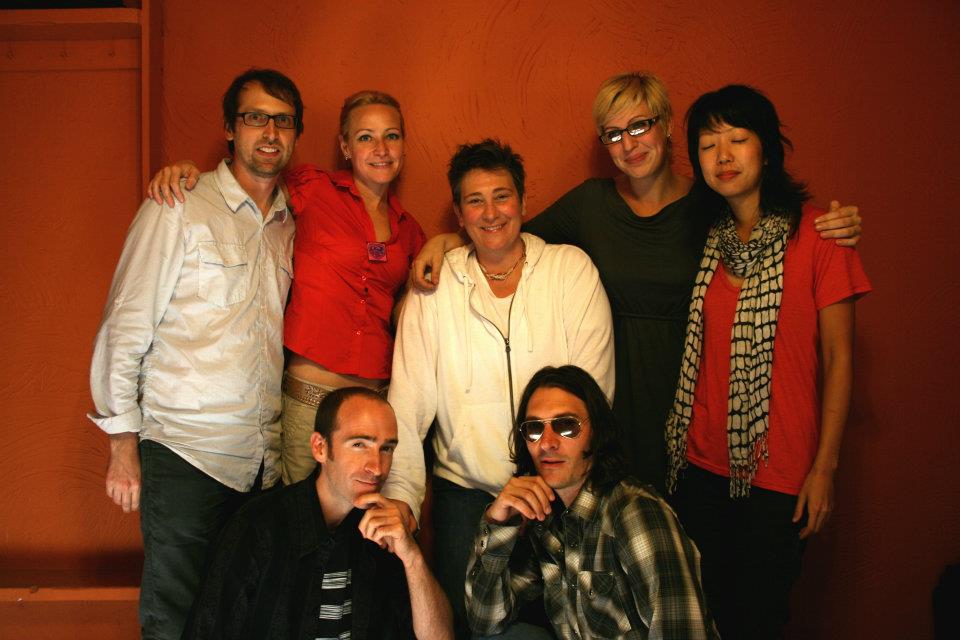 David Hopkins, There Are Debts 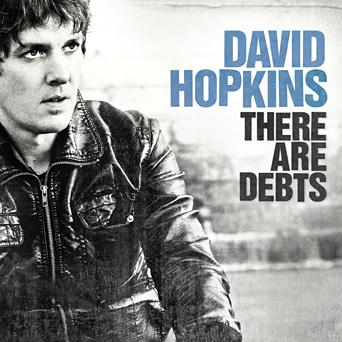 I produced this album and play cello.

Select tracks from David Hopkin’s There Are Debts LP

Angels In The Satellites

There Are Debts (feat. Damien Rice) 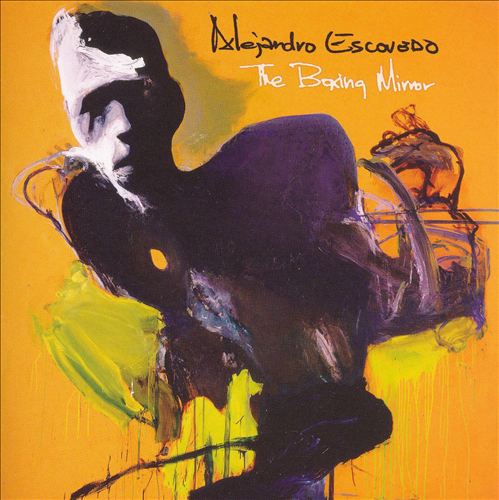 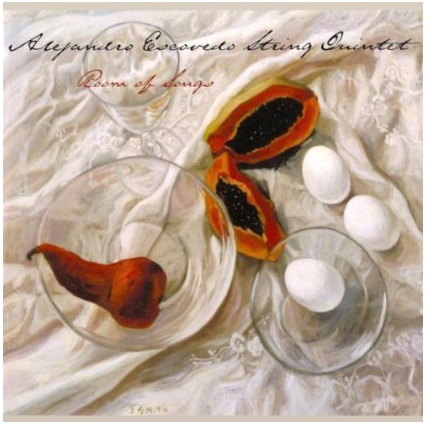 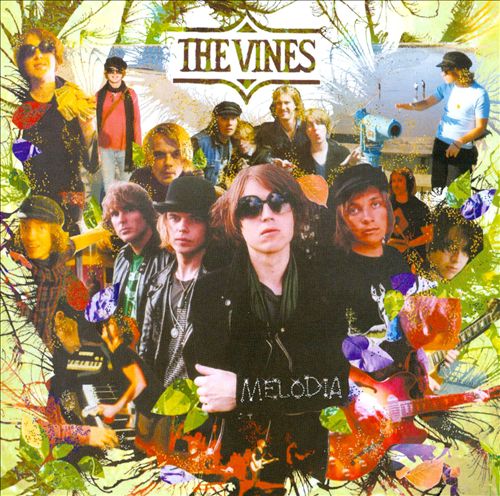 Played cello on this awesome record. 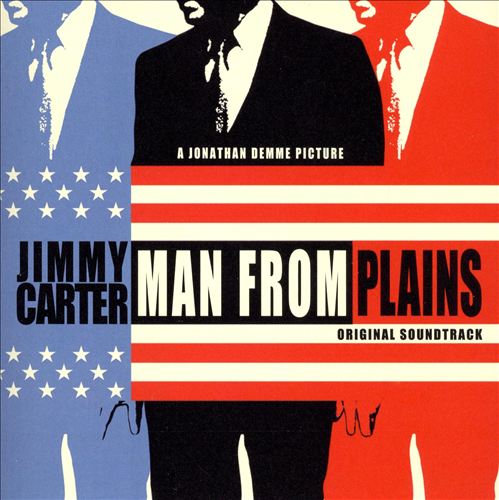 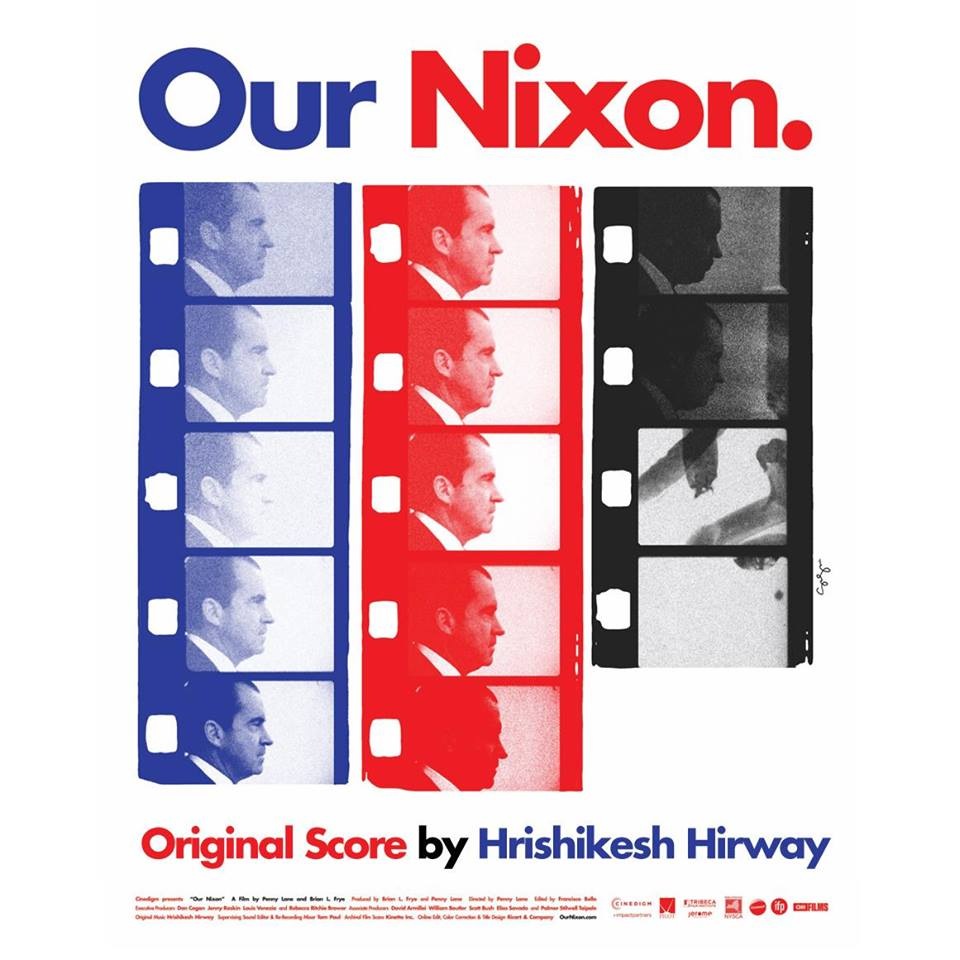 I played cello on this original soundtrack. 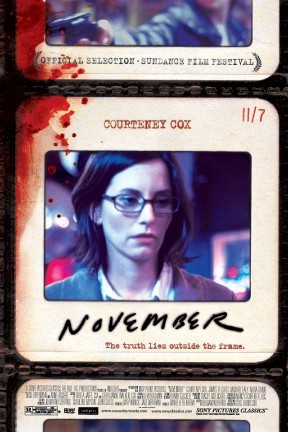 November is great film by director Greg Harrison. I play cello on this soundtrack.

Deer Head On The Wall

A film by Ahree Lee. Music by Supreme Fiction (which is Nathan Melsted and me).

Matt Nathanson at the Paradise rock club, Boston. From the way back machine. 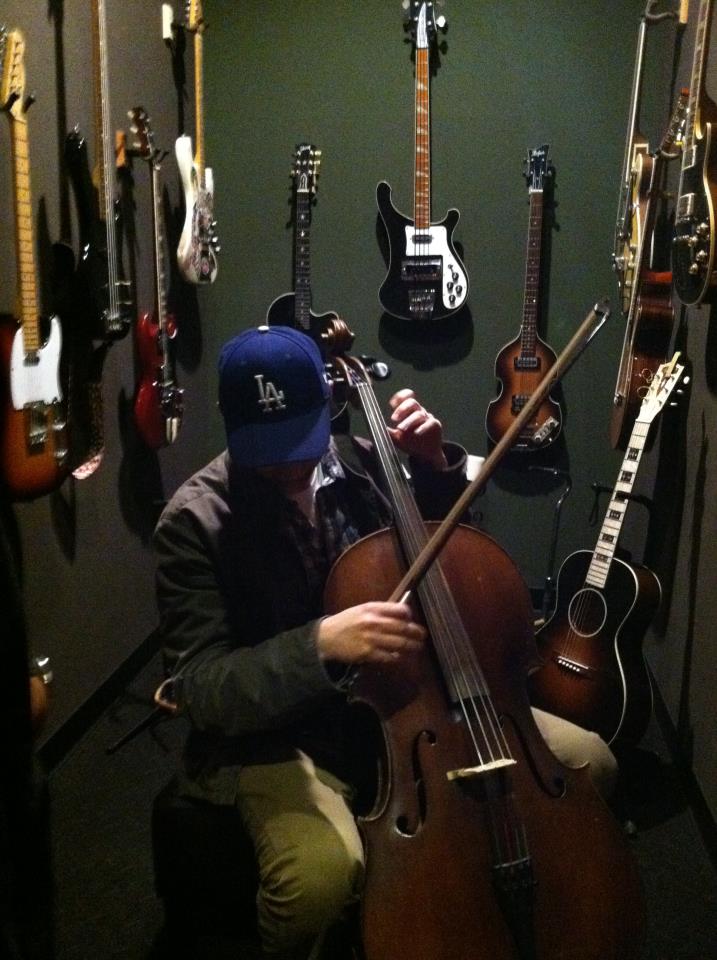